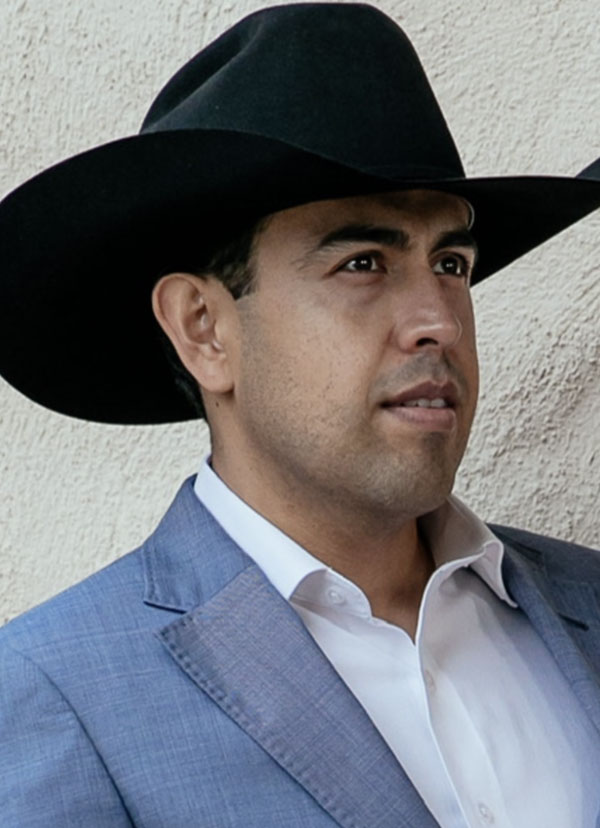 “Self-improvement is the name of the game, and your primary objective is to strengthen yourself, not to destroy an opponent.” – Maxwell Maltz.

Fernando believes in keeping things simple, one thing at a time, having fun while doing it, and always enjoying life. He strives to take life on and improve one day at a time. His purpose is to connect people to the power of their minds and inspire them to write their own life stories. “You are the captain of your own ship. Master of your own destiny”.

Fernando is a first-generation American born to immigrant parents who had no formal education who wanted the best for their family. Aware of all of the sacrifices made by his parents Fernando set a goal in the second grade to be the first in his family to get a college degree to honor his parents and grandparents. He began working at the age of five. Early on, he took responsibility and ownership for his destiny. Knowing the obstacles that lay in front of him but knowing he wanted to be the first in his family to have a college degree, he left home at the age of fourteen to work full-time, continued his education, and participating in sports. An unlikely academic because of his love for the outdoors and nature he has stayed true to his childhood promise of pursuing higher education, he finished his bachelor’s degree, MBA, a Master’s in Performance and Sport Psychology, and is currently pursuing a Doctor of Education degree at the University of Southern California. Two areas in education that highly interest him are performance and leadership. During his first year of college, he started his first business, a transportation and logistics company.

“Whatever you vividly imagine, ardently desire, sincerely believe, and enthusiastically act upon… must inevitably come to pass!” – Paul J. Meyer.

By the time he arrived in college, he had received a soccer scholarship, which he would forfeit to pursue a career as a professional bull rider and rodeo cowboy competing in rodeo’s three most dangerous disciplines. Sixteen months from the day he got on his first bull, he would join the professional ranks. It was that first ride that would get him hooked and lead him to discover why he came to this world. He has never looked back since. He never wanted to have any regrets in any pursuits.

“The cave you fear to enter holds the treasure you seek. The privilege of a lifetime is being who you are. Follow your bliss, and the universe will open doors for you where there were only walls”. -Joseph Campbell

He believes that you have to know yourself before ever attempting to accomplish great feats. Take time to think about what makes you happy and what challenges would push you to become better. You are going to fail. It is that fear of failure that holds most people back from even stepping into the arena and accepting the risk to try new things. Failure is a beautiful process. Learn to love it because it is an integral part of achieving success. It is only at one’s physical, mental, emotional, intuitional, and spiritual limits that true learning and growth take place.

“Our doubts are traitors and make us lose the good we oft might win, by fearing to attempt.”–William Shakespeare.

Never one to make excuses, he believes that life is a matter of choices, not chances believing that we can either become a victim of our circumstances or take control of our destiny and write our own story. It is not about where one comes from but where they are going. Attitude determines everything for him. Always positive, confident in his abilities, and calm in any storm. It is deliberate action that leads to results for him.

“The results you achieve will be in direct proportion to the effort you apply.” – Dr. Denis Waitley.